This is a blog for thos

e special people among us who boat, and to inspire those that hope to.

If you enjoy seeing pictures of beautiful places that can be experienced via kayak, canoe, raft, or any other paddled craft for that matter, then you'll enjoy this blog.

I will post about adventures I'm having, the people I meet along the way, and will attempt to illustrate why it is that we boaters spend so much time, money, and effort in pursuit of our next paddling opportunity.

For my first post...
Here is just a sample of what Oregon has to offer...I think you'll see what brought me here.
From there I'll post just a sample of some of the places that boating has taken me the last couple seasons before I started this blog.

Me, enjoying wall to wall blue sky and a brew on one of the countless sandy beaches on the Oregon coast.

The little Nestucca River... Just one of the MANY amazing rivers that exist in the Pacific Northwest

Some of my best friends taking in the views at Topeats Canyon, Arizona 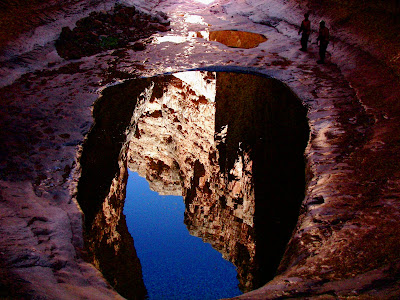 The Silver Gratto in the Grand Canyon 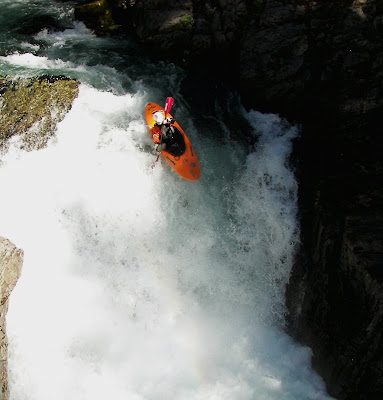 Cape Chingnecto on the Bay of Fundy at high tide

In the end It dosen't matter what you paddle; kayak, canoe, raft, whatever... it's not about the boat...it's about the experiences you can have out there on the water.